The Alabama Accountability Act allows you to redirect up to 50% of your state tax liability towards scholarships which benefit students looking for better opportunities in life!

You receive a dollar-for-dollar tax credit while students receive the chance at a better education in a safe environment.

What is the Alabama Accountability Act?

The AAA reformed the public-education system of Alabama in several ways, but perhaps its most important reforms were the creation of scholarships for students and tax credits for parents­ both of which allow students to escape the state's worst schools. 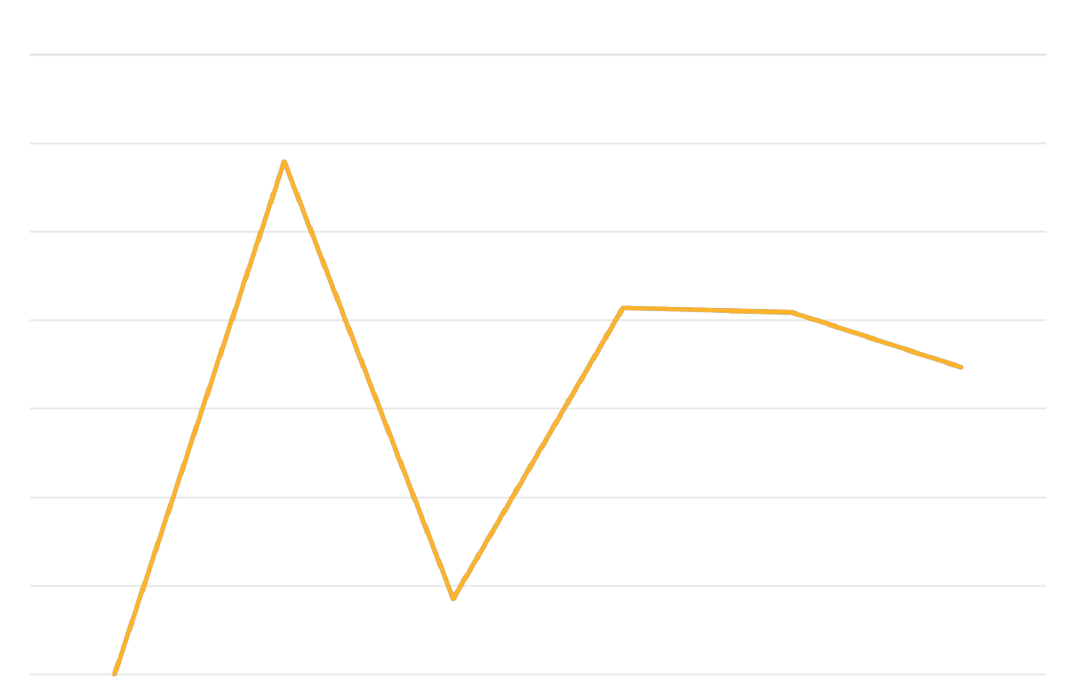 Number of Scholarship Recipients by Year

Is there anything in the Alabama Accountability Act that could be improved?

The criticisms of the AAA as it currently stands are regularly used as a way to promote the end of the Act. To the careful observer, however, the crit­icisms are fair in pointing out potential changes to the Act, not the elimination of these programs that are offering many Alabamians a better education and future.

of the Education Trust Fund

The Alabama Accountability Act is less than

What are our neighboring states doing for their students? 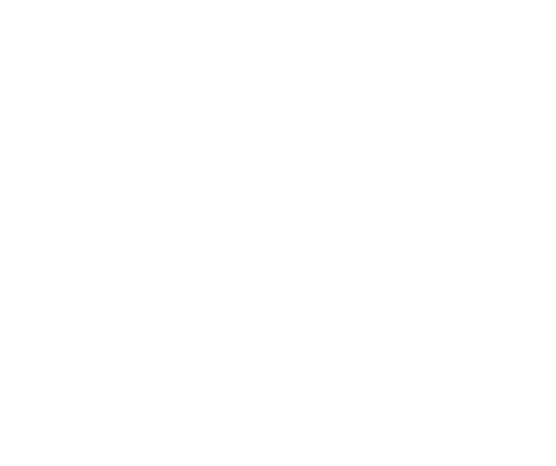 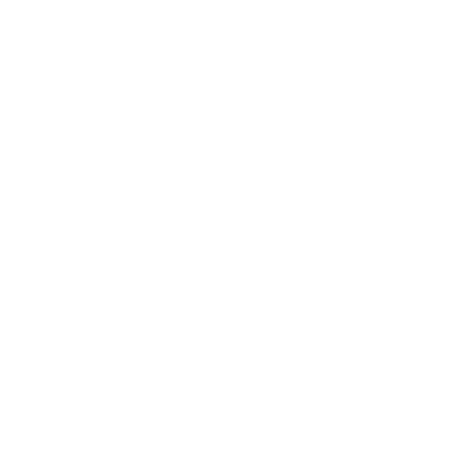 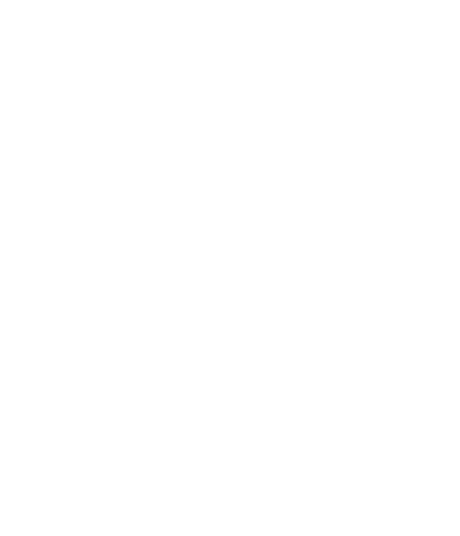 Why should I support the Alabama Accountability Act?

The AAA has proven successful in taking students out of some of the most dangerous and underper­forming schools in the nation and putting them in environments that are not only academically chal­lenging, but safe. Many of Alabama's public schools are successful and academically rigorous. Most Alabamians, how-ever, do not live in the zip codes that these schools serve.

The AAA gives students in less-privileged zip codes the op­portunity to pursue a better educa­tion and therefore, a better future. The AAA also rights some of Al­abama's historic wrongs - specifi­cally the segregation of schools - as it broadly offers educational choice that was historically limited to the majority population. 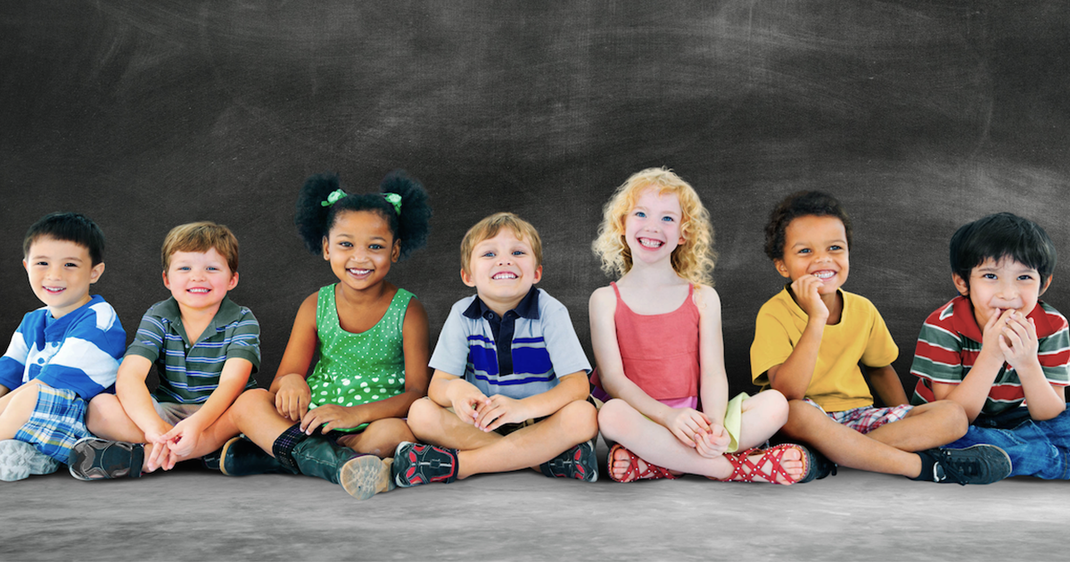 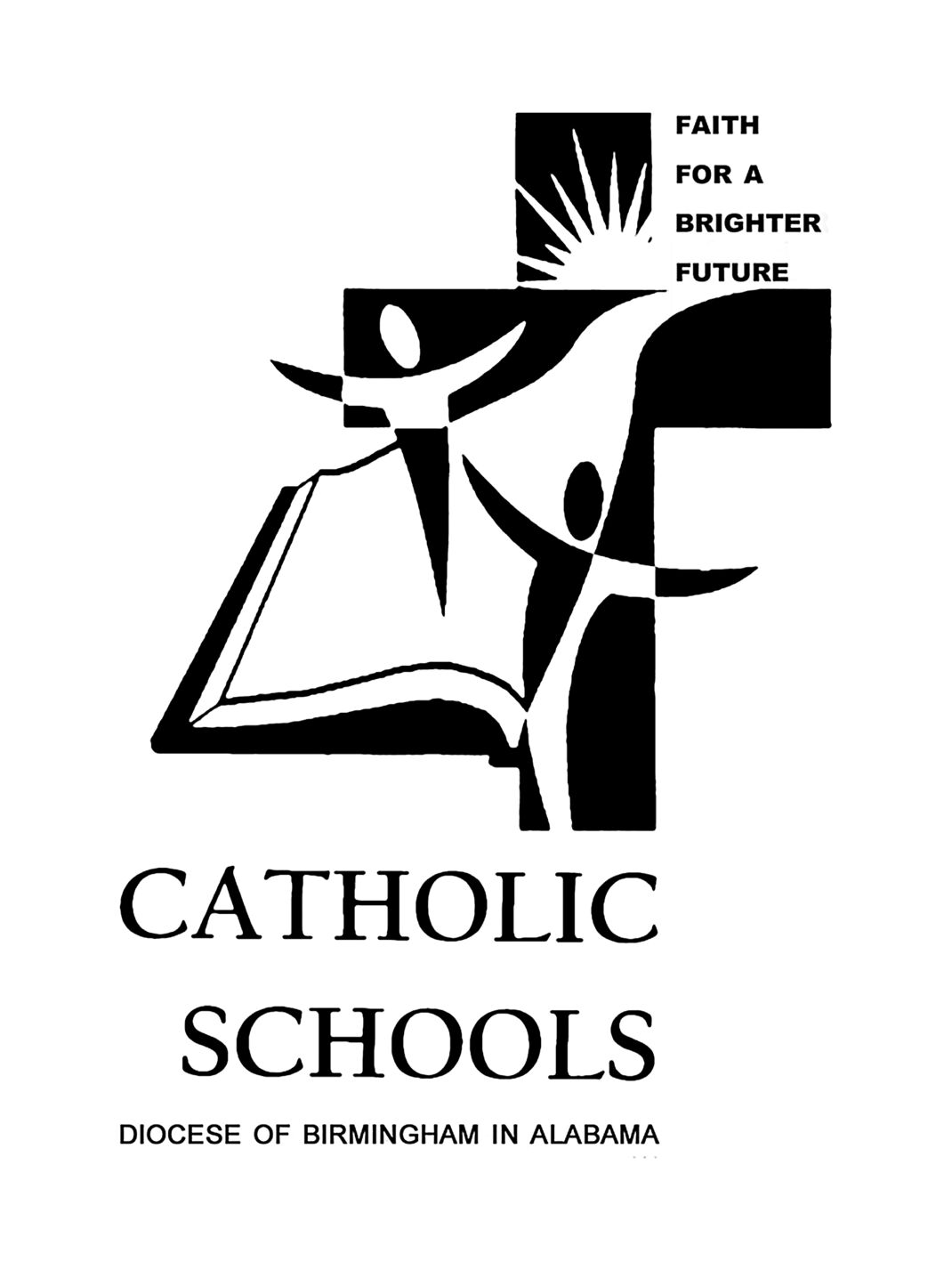